From backend developer to engineering manager

How moving through the stack has helped me reveal the bigger picture.

Working in technology can be insular. When you have a specific task, you can get lost in the data, the coding and the detail. But, in my experience, many people who work in technology are also inherently curious. We want to see the solution through the eyes of the end user. That’s why we do it in the first place, after all.

As I have moved through my career, I have increasingly felt the need to seek out new perspectives, and engage with end users. Of course, that has meant moving through the ‘stack’ from the backend to the frontend, until I have a clearer view of the project as a whole.

Focusing on this transition has definitely helped me evolve as a developer – and also as a person. 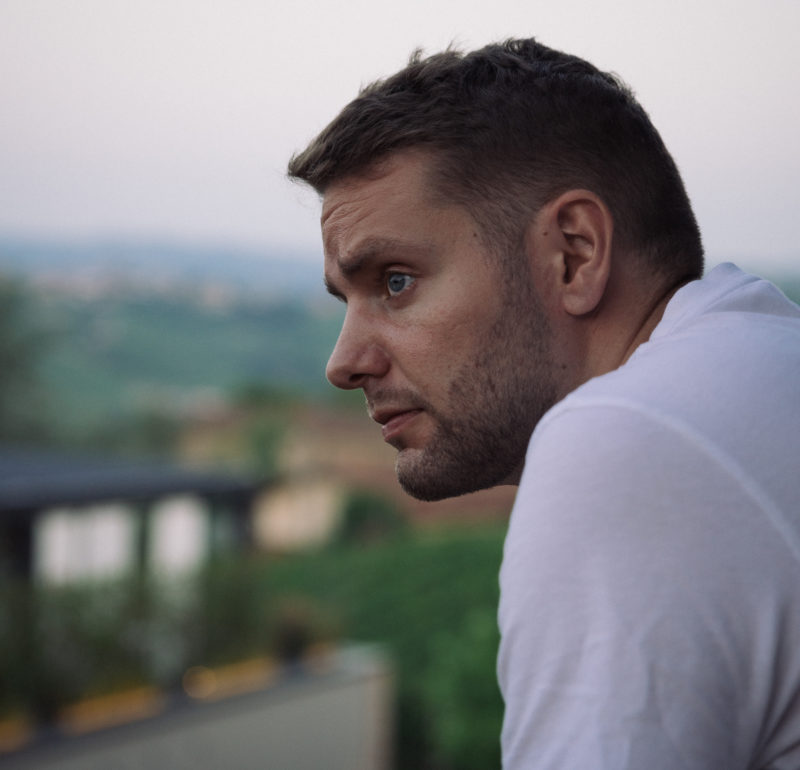 ”It is about enabling, coaching,
and creating a positive environment
where everyone in the team can flourish.”

A small cog in a big wheel

When I started working, I was purely a backend developer. I got a job in the defence industry working on radar systems. It was very interesting, but it was also pressurized. I worked in a small team with very specific goals, and so I was only ever exposed to a fraction of the wider project.

I wanted to see the bigger picture, but it was often hidden from me.

A natural progression was to move into consultancy. I joined a large company and worked on a diversity of projects. On some, I was working on the platform and interface – and was therefore much closer to the end users themselves. I could start to see how they engaged with the solution, and what they wanted from it. I saw how my part of the project contributed to the whole.

I was also meeting lots of new people with mixed competencies, all of whom were experts in their field. As a result, my own knowledge diversified too, and I started to mature as a developer. 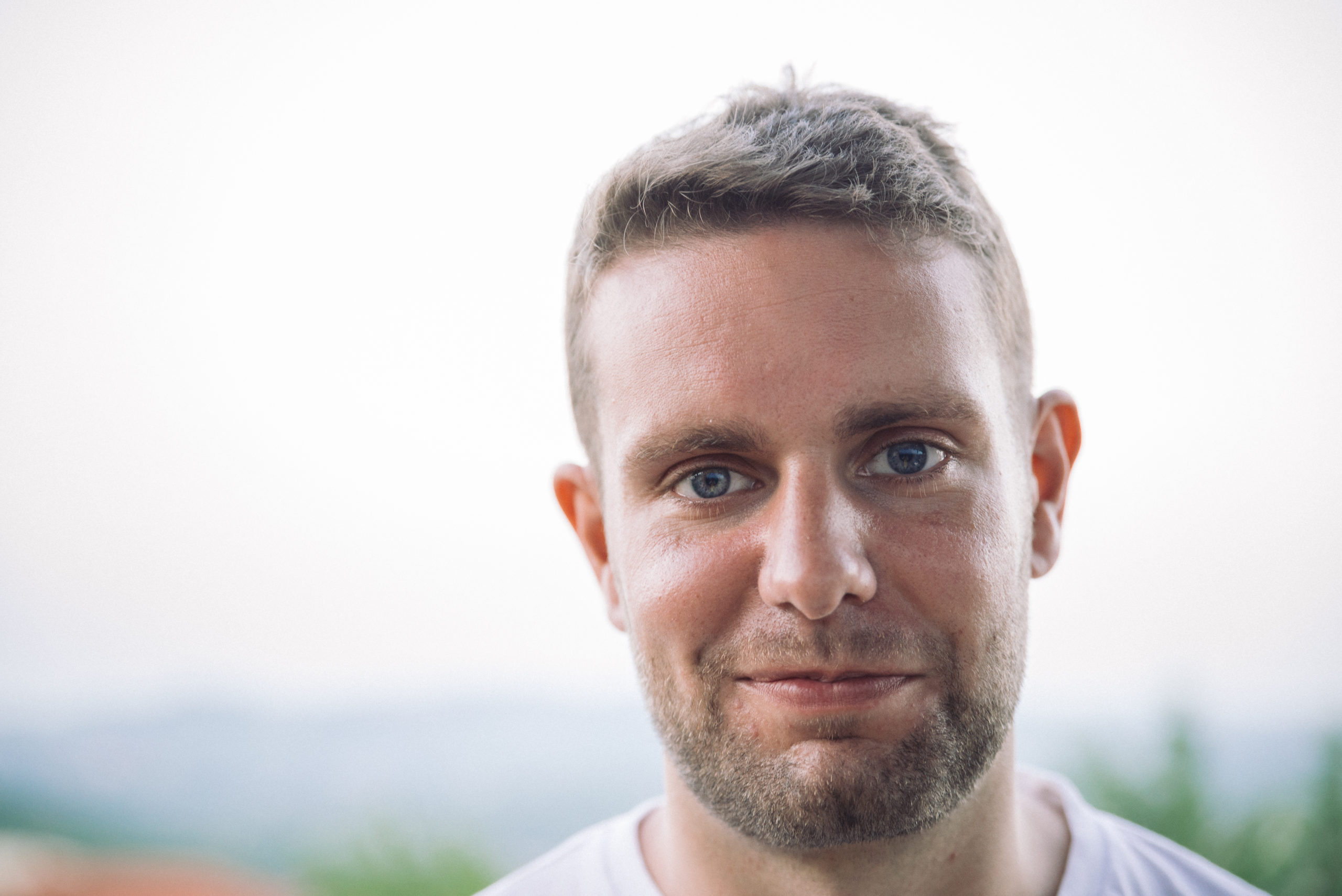 But it was still challenging, and at times frustrating. I felt that my past experience had marked me as a backend specialist, and was stopping me from getting frontend roles. Ironically, I knew that it was exactly because I knew the backend so well, that I could have been a great fit for these frontend positions.

I grew disillusioned with how traditional IT consultancy was so focussed on transactional assignments, where developers were simply selected because of their skill-sets or reputations. It seemed very safe and unimaginative.

And even though there were lots of new people to meet, it was a constant churn that led to shallow relationships and acquaintances, more than meaningful friendships. I had hundreds of consultant colleagues but I never really knew any of them.

I needed a change.

The next stop on my journey was Mpya Digital. I quickly realized this was a place where all those preconceptions around IT consultancy meant nothing. Here, a person is not put into a box. We are a self-management organization where people are encouraged to follow our passions. When it became clear I had aspirations beyond my area of specialism, I was encouraged to follow them, and supported in everything I did.

Here, there is real freedom. A freedom to express yourself, broaden your horizons and realize your ambitions. And, because it is a smaller consultancy, there is a familiarity and kinship that I believe is quite unique. That is so important when you spend your days on assignments.

When you finish for the day, you need your consultant colleagues to feel more like family.

Armed with a new belief in myself, I had the confidence to take on more complex lead roles, overseeing fullstack projects and utilizing my experience on a wider scale.

As an engineering manager, it is not about managing or dictating or assigning different roles. It is about enabling, coaching, and creating a positive environment where everyone in the team can flourish.

When I started out, the technology itself was everything to me. I think that is the case for lots of developers. But as I have gathered experience, I’ve come to realize that the people are more important. They are human, fallible, unpredictable – but they are also unique and fascinating.

It’s not code that solves a problem. That’s just the tool. It is the people that matter.

When they are passionate about what they are doing, and given the freedom to collaborate and share ideas, then anything is possible.

An article by our consultant Hannes Sandahl. 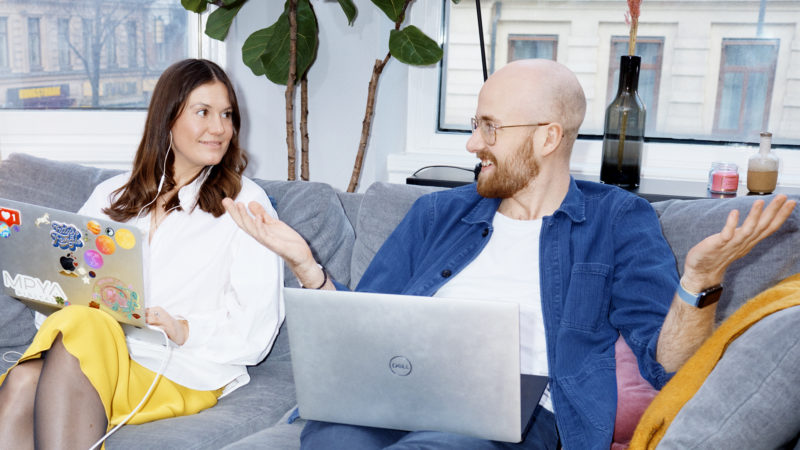 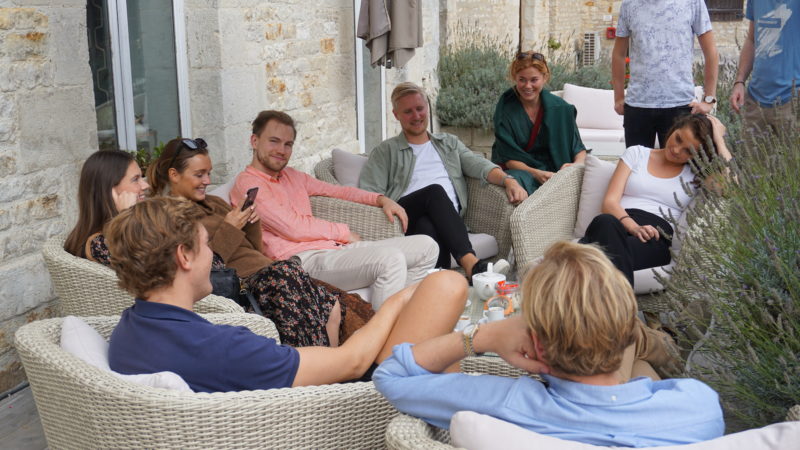 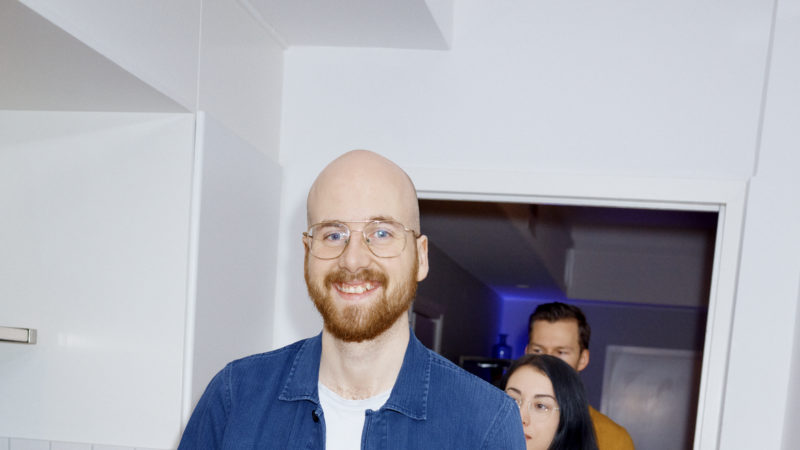 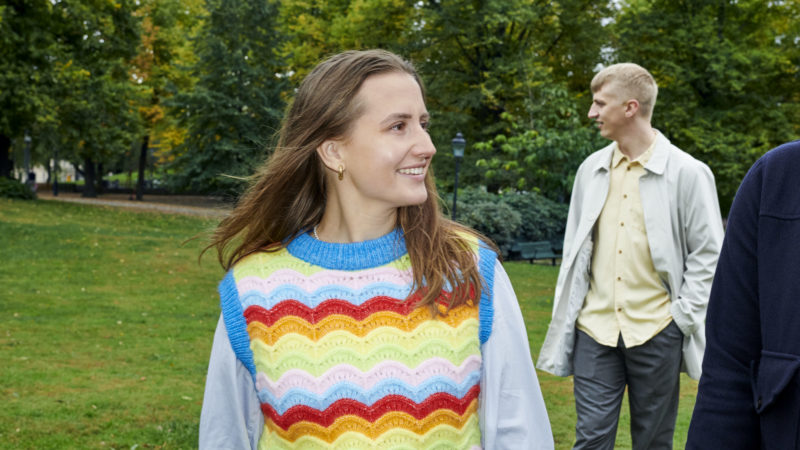 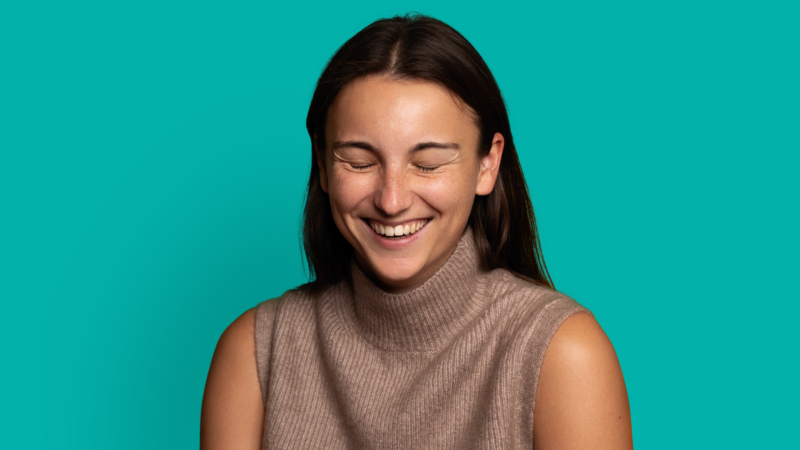