How hierarchies can be the enemy of great communication

For eight years, I worked as a Labor Law Advisor for a white-collar trade union. It was my job to help our members resolve issues with their employers over things like pay, benefits, and working conditions.

Every day I was seeing people who were struggling.

By the time we were brought in to mediate, relationships had usually been irreparably broken. It was often a case of damage limitation, trying to avoid strikes or legal action, ensuring that our members’ rights were protected – and their voices heard.

Often the situations people found themselves in were because of poor communication. It came down to a failure (or occasionally an unwillingness) to open simple dialogues with their bosses where issues could be discussed rationally by both parties, and then resolved. 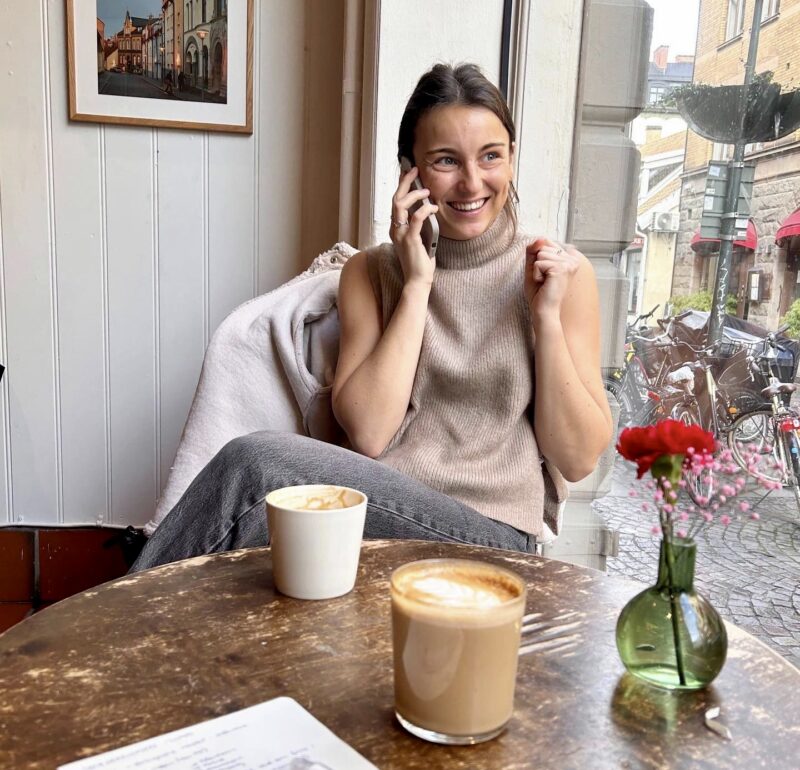 ”It is not necessarily about finding the
with the best skills for any given job,
it is more about compatibility.”

This is not a criticism of those members, it is simply an observation of how a breakdown in communication can be catastrophic for both company culture and personal development.

I found that there were two almost universal truths in these situations:

In hierarchical organizations, breakdowns in communication like this are the norm. And when workers stay silent, never airing their problems with the decision-makers above them, it is inevitable that stress, anxiety, and resentment will start to build.

”Often the situations people found themselves in were because of poor communication.”

Managers are not mind-readers, so they usually continue on with the same processes and behaviors while their employees continue to suffer. By the time a Labor Law advisor is brought into help with disputes, it is often too late, and any chance of building back trust in the employer/employee relationship is gone.

I found this type of work frustrating from time to time – even if, at times, it was hugely rewarding to help people when they were at their most vulnerable.

Still, I had worked for the union for eight years, and I knew it was time for a change.

Recruitment as a tool for positive communication

I don’t think I have arrived at my new career in recruitment by chance. It is such a complete reversal from my last job, allowing me to work with people when they are at their most positive and optimistic.

Many people actively looking for a new job are excited for the next chapter in their career. Now, the responsibility is on ME to help them make the most of it. Now I REALLY have to communicate! And that communication must work both ways.

Recruitment, when it is done responsibly, is such a privilege. We are connecting people, and helping dreams become reality. Great recruitment builds companies where individuals can thrive, and cultures where colleagues don’t just work for financial reward, but genuinely care for one another and celebrate collective success.

The company I work for, Mpya Digital, and others like us, have a ‘teal’ way of working that is ‘prestige-less’. In other words, it is communication WITHOUT hierarchy.

Colleagues in any role are encouraged to bring problems or challenges to the wider group where they can be discussed freely and without prejudice or fear of the consequences. And because they are no longer ‘communicating upwards’, they can be open and honest in what they say.

Recruitment in this environment is so rewarding. It is not necessarily about finding the person with the best skills for any given job, it is more about compatibility. If we find someone we believe in, they have to believe in us too. It is an unwritten contract that both parties sign up for, and ultimately it drives better communication, and fantastic company cultures.

Having spent eight years working with people whom, from time to time, believed themselves to be powerless, and afraid to speak out to their superiors, it is so inspiring to be able to help people thrive in their new roles.